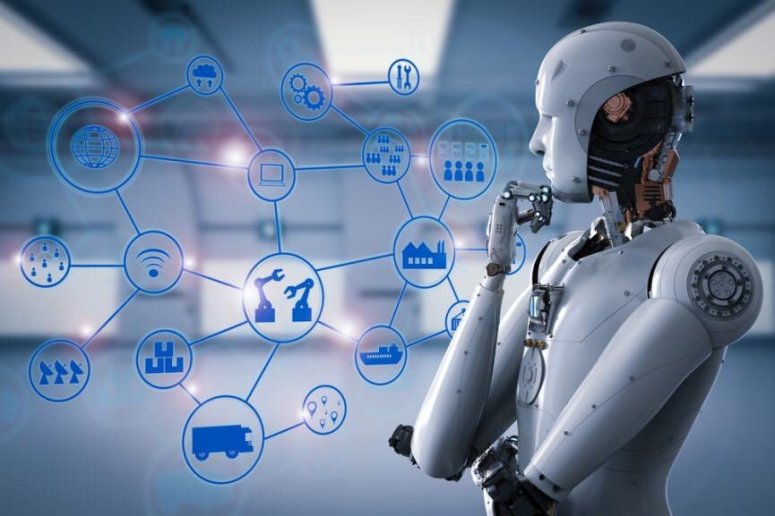 The option of constructing an explicit lookup table is out of the question. The visual input from a single camera comes in at the rate of 50 megabytes per second (25 frames per second, 1000 1000 pixels with 8 bits of color and 8 bits of intensity information). So the lookup table for an hour would be 260 60 50M entries.

However, we can summarize portions of the table by noting certain commonly occurring input/output associations. For example, if the car in front brakes, and its brake lights come on, then the driver should notice this and initiate braking. In other words, some processing is done on the visual input to establish the condition we call “The car in front is braking”; then this triggers some established connection in the agent program to the action “initiate braking”. We call such a connection a condition–action rule 7 written as if car-in-front-is-braking then initiate-braking

Humans also have many such connections, some of which are learned responses (as for driving) and some of which are innate reflexes (such as blinking when something approaches the eye). In the course of the book, we will see several different ways in which such connections can be learned and implemented. Figure 2.7 gives the structure of a simple reflex agent in schematic form, showing how the condition–action rules allow the agent to make the connection from percept to action. (Do not worry if this seems trivial; it gets more interesting shortly.) We use rectangles to denote

the current internal state of the agent’s decision process, and ovals to represent the background information used in the process. The agent program, which is also very simple, is shown in Figure 2.8. The INTERPRET-INPUT function generates an abstracted description of the current state from the percept, and the RULE-MATCH function returns the first rule in the set of rules that matches the given state description. Although such agents can be implemented very efficiently, their range of applicability is very narrow, as we shall see.

Agents that keep track of the world: The simple reflex agent described before will work only if the correct decision can be made on the basis of the current percept. If the car in front is a recent model, and has the centrally mounted brake light now required in the United States, then it will be possible to tell if it is braking from a single image. Unfortunately, older models have different configurations of tail lights, brake lights, and turn-signal lights, and it is not always possible to tell if the car is braking. Thus, even for the simple braking rule, our driver will have to maintain some sort of internal state in order to choose an action. Here, the internal state is not too extensive—it just needs the previous frame from the camera to detect when two red lights at the edge of the vehicle go on or off simultaneously.

Consider the following more obvious case: from time to time, the driver looks in the rear-view mirror to check on the locations of nearby vehicles. When the driver is not looking in the mirror, the vehicles in the next lane are invisible (i.e., the states in which they are present and absent are indistinguishable); but in order to decide on a lane-change maneuver, the driver needs to know whether or not they are there.

The problem illustrated by this example arises because the sensors do not provide access to the complete state of the world. In such cases, the agent may need to maintain some internal state information in order to distinguish between world states that generate the same perceptual input but nonetheless are significantly different. Here, “significantly different” means that different actions are appropriate in the two states.

Updating this internal state information as time goes by requires two kinds of knowledge to be encoded in the agent program. First, we need some information about how the world evolves independently of the agent—for example, that an overtaking car generally will be closer behind than it was a moment ago. Second, we need some information about how the agent’s own actions affect the world—for example, that when the agent changes lanes to the right, there is a gap (at least temporarily) in the lane it was in before, or that after driving for five minutes northbound on the freeway one is usually about five miles north of where one was five minutes ago. Figure 2.9 gives the structure of the reflex agent, showing how the current percept is combined with the old internal state to generate the updated description of the current state. The agent program is shown in Figure 2.10. The interesting part is the function UPDATE-STATE, which is responsible for creating the new internal state description. As well as interpreting the new percept in the light of existing knowledge about the state, it uses information about how the world evolves to keep track of the unseen parts of the world, and also must know about what the agent’s actions do to the state of the world.