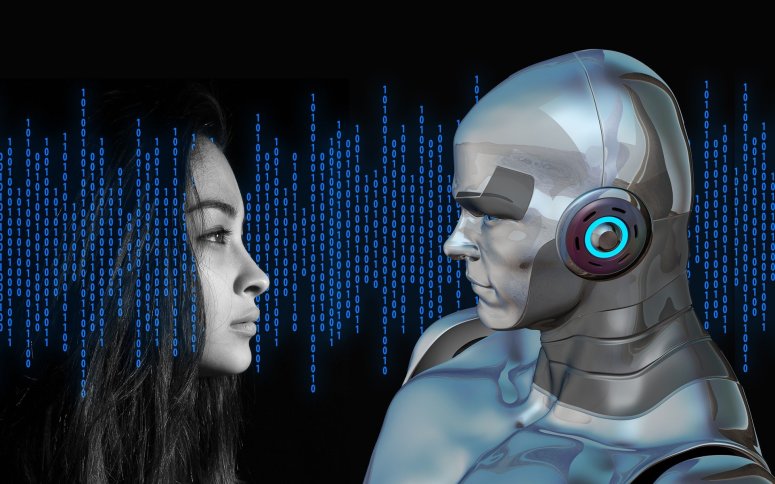 Affective computing is the study and development of systems and devices that can recognize, interpret, process, and simulate human affects. It is an interdisciplinary field spanning computer sciences, psychology, and cognitive science. While the origins of the field may be traced as far back as to early philosophical inquiries into emotion, the more modern branch of computer science originated with Rosalind Picard’s 1995 paper on affective computing. A motivation for the research is the ability to simulate empathy. The machine should interpret the emotional state of humans and adapt its behaviour to them, giving an appropriate response for those emotions.

Emotion and social skills play two roles for an intelligent agent. First, it must be able to predict the actions of others, by understanding their motives and emotional states. (This involves elements of game theory, decision theory, as well as the ability to model human emotions and the perceptual skills to detect emotions.) Also, in an effort to facilitate human-computer interaction, an intelligent machine might want to be able to display emotions—even if it does not actually experience them itself—in order to appear sensitive to the emotional dynamics of human interaction.